This is according to the Governance, Public Safety and Justice Survey (GPSJS) 2018/19 released by Stats SA. Data on victims of crime was previously collected through the Victims of Crime Survey (VOCS); this survey was redesigned into the GPSJS to make provision for new information on required on governance. Thus far, two reports from GPSJS have been published – one on governance themes and the other on victims of crime.

Let us look at some of the key findings of this report. 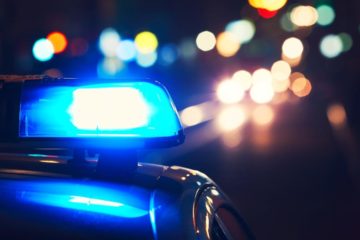 It has been said that a child’s laughter could simply be the most beautiful sound in the world and that children learn through play. But what happens when children’s opportunities to play are stifled by Read more… 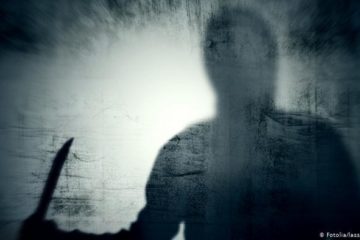 Home robbery and housebreaking are among the most frightening and dangerous crimes to experience. It is frightening because it violates our private space and the one place that we think of as our sanctuary. What Read more…